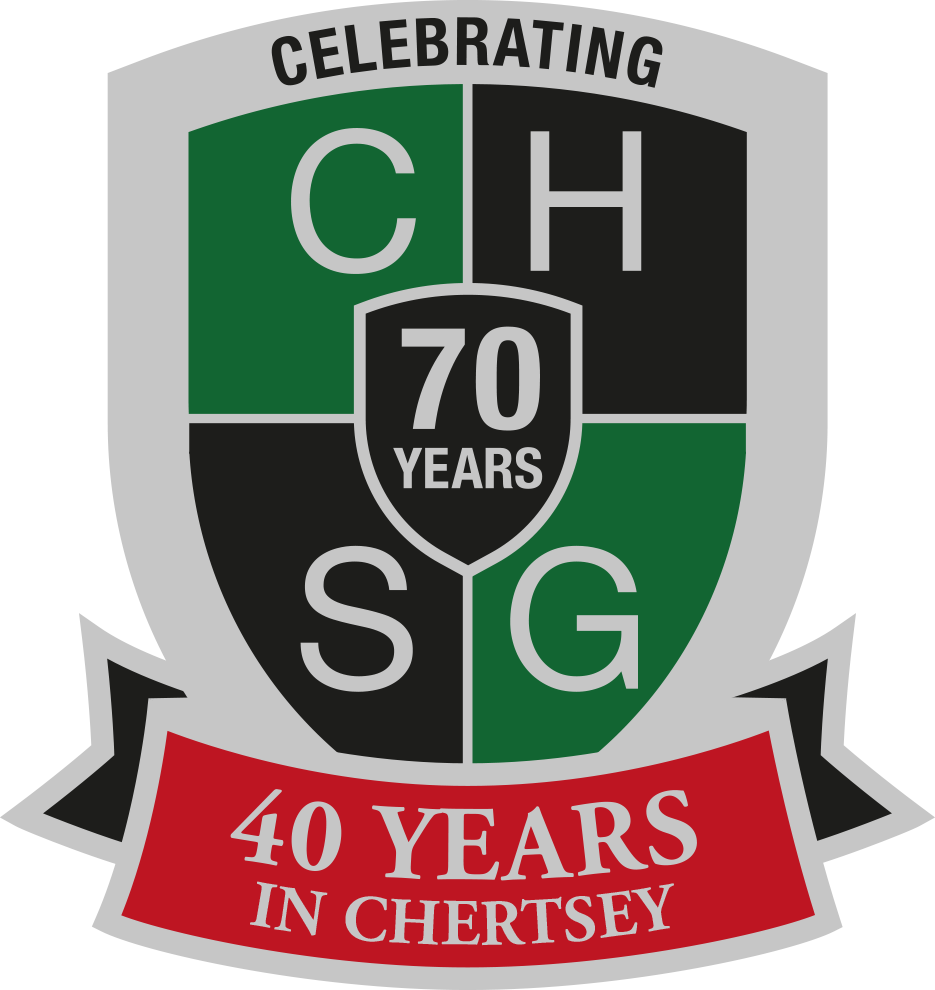 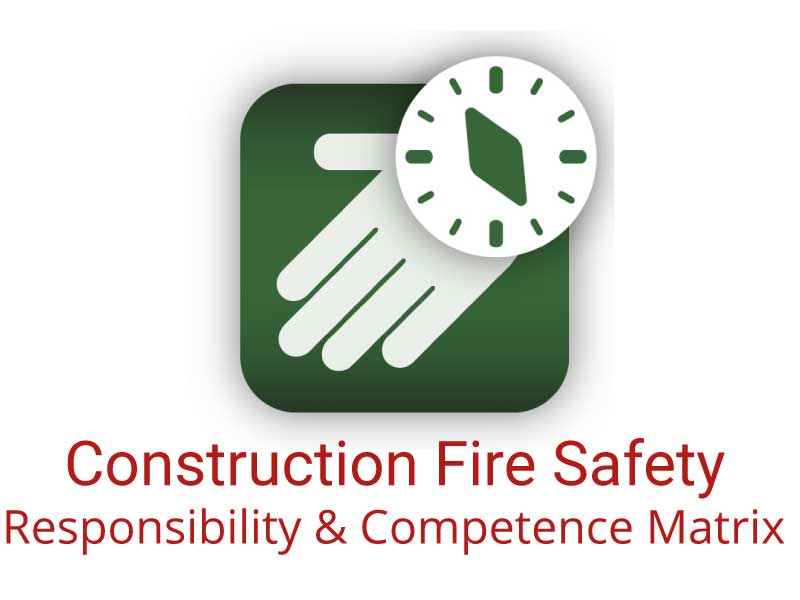 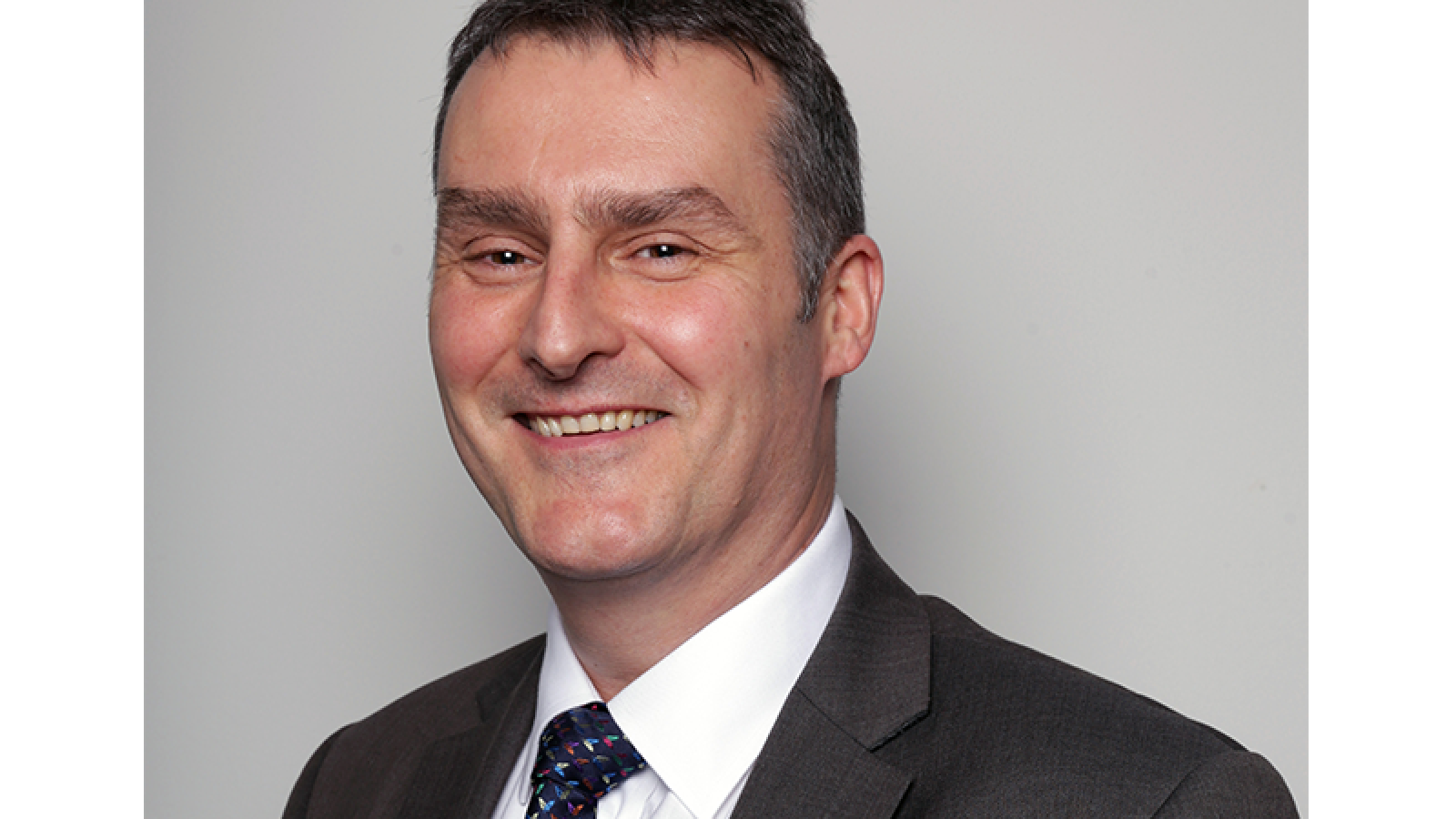 The CHSG Board of Trustee Directors has recently accepted the resignation of President Steve Hails, as he has served his three year Presidential role and, due to his current roles and responsibilities, he has confirmed that he has made the difficult decision to stand down from July 2020.

CHSG have really appreciated the great support, guidance and leadership that Steve Hails has brought to the Group. Since he became our President in 2017, the Group has developed a new strategic programme, designed and certified a range of new courses and had a greater involvement with CONIAN. Steve is well known in the industry and has given the group three years of superb direction. He has built up the resilience of the Group that has meant that we are now in a stronger position to face this current pandemic and for the future role that CHSG will offer to the Construction and associated Industries.

Steve always gives any role his full commitment and he has done just that at CHSG, for which we are very grateful. He provided the group with both expertise and guidance with respect to his professional health, safety and wellbeing experience and his wealth of professional knowledge.

Although Steve is standing down, he has emphasized that he will still continue to support the Group in both its day to day activities and with its longer-term strategic development programme. As he recently confirmed at his last Board meeting “You haven’t seen the last of me!!”

The Members, Staff, Trainers and Board of Trustees would all like to thank Steve for his great support, guidance and time that he has given us over the last three years. We know that our paths will cross in the future, but in the meantime, we wish him every success with his new role.

But the Group are now very lucky to welcome our new President who is also well known within the Construction and associated Industries and who has a wealth of knowledge and expertise with respect to the Group. Robert Hackett, or to most of us “Bob”, is the HSEQ Director at Ferrovial Construction. Bob has served on the CHSG Board for many years and also served as Chairman from 2009 – 2011. So, we welcome Bob to this new position and wish him every success in his new role.

As a Group we are so lucky to be supported and guided by so many well respected and professionally qualified staff and Trustee Board Members. With Bob as our new President we are very grateful that we have such an experienced supporter of the Group given the current economic climate of difficulty for many of our members. We welcome that professional expertise and stability that we have with Bob, helping to support us through.

We would also like to take this opportunity to thank our members and non-members for their great support of the Group both in good times and as now, during times that are a lot more challenging for us all. We hope that we can play our part in working together with you to weather this more difficult Covid 19 pandemic period and to return to a “new normal” in the not too distant future. 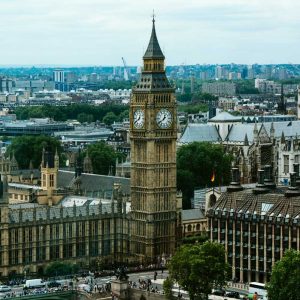 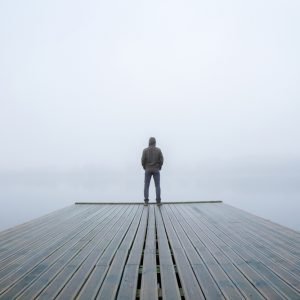 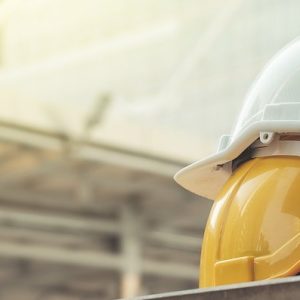