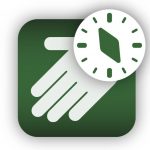 Don’t miss out on your chance to be part of CHSG’s celebratory and exciting annual awards dinner evening. With record numbers of attendees in 2019, we are looking to make the 2020 Awards evening the biggest yet.

The evening includes; a bubbly Prosecco reception, three course meal with wine, and an entertaining host (yet to be revealed).

Book your tickets now for a chance to attend CHSG’s Annual Awards Dinner on Thursday 14th May 2020 at the Park Plaza Hotel Victoria. You can book a single ticket, a table of 10 or a supporters sponsorship table of 10 – giving your company  the chance to display their logo at the event. 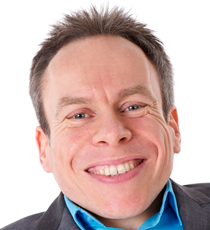 Book today to join us at our 2020 Annual Awards Dinner.

If you want a chance to win the prestigious Beaumont Safety Trophy, we are still accepting entries. Submit your entry before 20th April.

New HSE Health and Safety App – Guidance At Your Fingertips